Lili Marleen is a famous German love song which became very popular on both sides during World War II. This love song, telling the story of a young woman waiting for her lover to return from the battlefield, began as a poem written by Hans Leip during World War I. The soldier-poet's words found their way to Berlin's decadent cabaret scene in the 1930s, where they were set to music by on of Hitler's favored composers Lale Andersen. the earliest English language recording of the song was probably Anne Shelton's, but a number of cover versions followed. 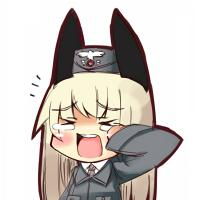 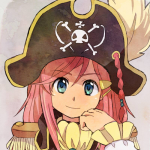