Vesna Mikovič is a Witch originating from Ostmark and attached with the Karlsland Air Force.

She was trained by Edytha Rossmann, before Edytha was transferred to the 502nd JFW in 1943. During a game with darts, Vesna won and asked Edhyta who was her favorite person. Edytha stiffened for a moment, and looked back at Vesna.[1] She was also stationed with Waltrud Krupinski, who tends to flirt with every cute girl, usually without success. But Vesna developed true feelings for her. She finally confronted Waltrud about who she loved the most, and Waltrud chose Edytha.

After receiving the task to succeed Rossman as an instructor, she was later reassigned to the Suomus Independent Volunteer Air Squadron in January 1943. In 1945, while guiding Misumi Miya of the Fuso Imperial Navy who has just been dispatched, she encountered a long-range reconnaissance type Neuroi. They were able to shoot it down combining their strength. 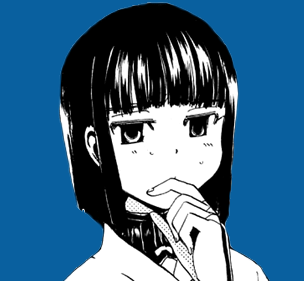